Nation on Top of a Hill: San Marino 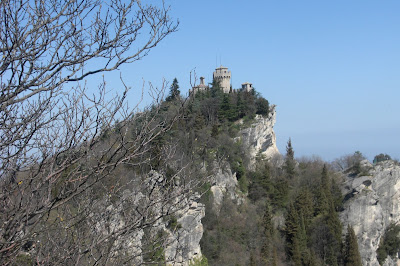 Originally established as a refuge from Diocletian’s persecution of Christians in 301, today is the world’s smallest republic with only 30,000 people.  It is totally surrounded by in its remote mountain three-peak stronghold.  It has the world’s oldest constitution.  Access is from the Italian city of .  Italian is the language; Euro is the currency; calling code is +378.

And yes, there's a hostel here, too.  There will probably be more by the time you get there.  Things are happening that fast.  Life is just one big camp-out.
Posted by Hardie K at 7:58 PM 1 comment: 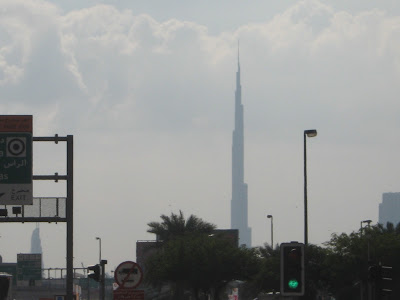 Being number two is not much better than coming in last.  How many people know that the second-tallest mountain in the world is the dismally-named “K-2?”  Quite a few, no doubt, but everybody, literally everybody, knows that is the tallest.  But do you know what the tallest building in the world is?  If you don’t, then you should, because it’s something truly incredible.  It’s called “Burj-Khalifa,” it’s in Dubai, UAE, and at 2717ft/828mt, is more than twice as tall as the Empire State Building, for years the world’s tallest, and to this day, still the second-highest in the US; more than twice that height, one hundred sixty-three stories.  That’s hard to imagine until you see it, pointing like a dagger up into the sky, with its serrated edge silhouetted against the horizon.  It’s ungodly… but hardly surprising in a country that has four of the tallest buildings in the top twenty.  And yes, they compete, they really do. 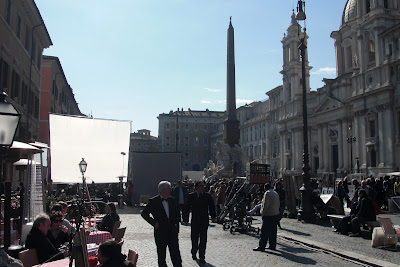 (Roma) is frequently called “the eternal city.”  I don’t know about that, but certainly it has stood at the crossroads of history for more than 2000 years, as the capital of the Kingdom, the Republic, and then the Empire.  That all came tumbling down in 476, but the tradition carried on through the Middle Ages with as the seat of the Catholic Church, and popes as the heads of state instead of emperors.  In the 19th century, secular became the capital of the new united Italian republic.  The sights are too many to mention. Unlike most cities where landmarks are generally divided between churches and museums, here we have the added categories of castles and fountains, plazas and steps.  Everything either dates before 400 or after 1400.  For a thousand years or more, almost nothing was built and ’s population dropped from as much as a million to as little as 20,000.
Read more »
Posted by Hardie K at 6:15 PM No comments:

SWINGIN' LONDON: Don't Forget Your Rubbers (It rains a lot) 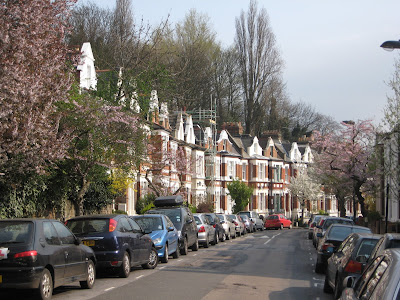 LONDON is the capital and largest city of England, and one of the great cities in the history of the world.  What can you say about London that hasn’t already been said?  It’s huge, sprawling, magnificent, and once controlled about half the world.  The Romans founded it in 43 AD as Londinium on the River Thames, from which it grew to become the largest city in the world for almost a hundred years.  To this day it’s the best place from which to access the rest of the world, somewhat equidistant to all the rest, economically if not geographically.  You can easily spend a few days sight-seeing here.  Major tourist attractions include the famous Houses of Parliament, Buckingham Palace, Big Ben and Westminster Abbey.  That should keep you busy.  If not, then check out the British Museum, the National Gallery, Madame Tussaud’s wax museum, and the three major South Kensington museums (Victoria and Albert, Natural History, and Science).
Read more »
Posted by Hardie K at 6:09 PM No comments:

Zurich: Where a Hostel Can Save You a Bundle 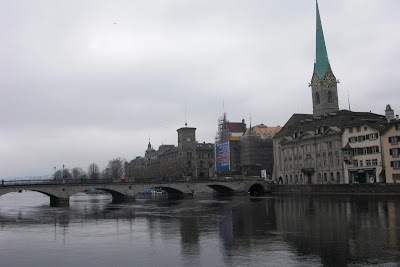 ZURICH was once an outpost of the Celtic Helvetii and Romans before falling under the influence of the Franks and Alemanni, and long before joining the Swiss Confederation, a group united in opposition to the Austrian Habsburgs.  Its location at the crossroads of trade routes put it at the center of political and economic events on the cutting-edge of history.  Soon it became a manufacturing powerhouse, and a bastion of Protestantism, democratic reform, AND finance.  Culture followed, and Zurich became the center of the Dada art movement.  But it was not all inspired.  Its banks’ role in laundering Hitler’s money became known in the 1990’s and it repaid millions to Jewish families plundered.


MARSEILLES is France’s second-largest city and largest on the Mediterranean coast. 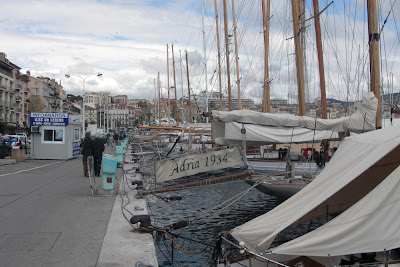 It is also France’s oldest city, founded by the Greeks as Massalia before it became Roman as Massilia.  After the fall of Rome, the Visigoths took over briefly before the Franks and Charlemagne came in, then the counts of Provence.  It was reincorporated into France in the 15th century and served as naval base for the Franco-Ottoman alliance.  As a major port it suffered badly during the various plagues and was always at odds with authority.  It strongly supported the French revolution and more recent socialist and communist political movements.  They say Mary Magdalene and Lazarus preached the Gospel here.
Read more »
Posted by Hardie K at 8:44 AM No comments:

Backpackers and Flashpackers: Guide to World Hostels : Confucius say, "Heaven risee, Helsinki...": HELSINKI is the capital and largest city in Finland, and home to approximately twenty percent of all Finns.   Though founded in ...
Posted by Hardie K at 1:41 PM No comments: